Istiqlal Mosque in Jakarta, Indonesia is the largest mosque in Southeast Asia and the third largest Sunni Mosque in term of capacity. This national mosque of Indonesia was built to commemorate Indonesian independence and named “Istiqlal”, an Arabic word for “independence”. The mosque was opened to the public 22 February 1978. Within Jakarta, the mosque is positioned next to Merdeka Square and the Jakarta Cathedral.

Taman Mini Indonesia Park is a must-try for families visiting Jakarta or anyone looking to schedule one day in their city holiday plan to appreciate the rich arts and cultural diversity of the whole Indonesian islands. It’s one of the most unique amusement parks in the world and offers a great break away from the hectic metropolitan scenes.

Kota Tua is a remainder of Old Batavia, the first walled settlement of the Dutch in Jakarta area. It was an inner walled city with its own Castle, The area gained importance during the 17th-19th century when it was established as the de facto capital of the Dutch East Indies. This inner walled city contrasted with the surrounding kampung (villages), orchards, and rice fields. Dubbed “The Jewel of Asia” in the 16th century by European sailors, the area was a center of commerce due to its strategic location within the spice trade industry in the archipelago.

As for shopping centre, most of the vendors in Glodok are Chinese Indonesia. Glodok is the biggest Chinatown area in Indonesia, and one of the biggest Chinatowns in the world. China town covers three main areas, namely Gang Gloria (Gloria alley), Jalan Pancoran and Petak Sembilan. The Chinese came to Jakarta since the 17th century as traders and labourers. Most of them came from Fujian and Guangdong provinces in southern China. Centred on Pintu Besar Selatan Road, it has become a commercial hub for the relatively prosperous Chinese community. Assimilation between Chinese and pribumi made a language known as Betawi language. Chinese New Year celebrations and Cap Go Meh celebrations held in the area is attraction. The area is now a spot to buy Chinese food, traditional Chinese medicine and cheap electronic goods.

The museum building occupies the site of a church which was built in 1640, under the name of the Old Dutch Church (Dutch: De Oude Hollandsche Kerk). In 1732, the church was renovated and the name was changed into the New Dutch Church (Dutch: De Nieuwe Hollandsche Kerk). In 1808, an earthquake destroyed the church. Later in 1912, a building was constructed in the Neo-Renaissance style on the site, which initially functioned as a warehouse belonging to Geo Wehry & Co. In 1938, the building was renovated, following Dutch colonial architecture. The garden of the Wayang Museum, located on the former yard of the Dutch church, was the funeral site of General Governor Jan Pieterszoon Coen.

Later, the building was bought by the Batavia Society of Arts and Sciences (Dutch: Bataviasche Genootschap van Kunsten en Wetenschappen), an institution dealing with Indonesian culture and science. The institution then transferred this building to the Old Batavia Foundation (Dutch: Stichting Oud Batavia) and on December 22, 1939, it was made a museum under the name of Old Batavia Museum (Dutch: Oude Bataviasche Museum). In 1957, after the independence of Indonesia, the building was transferred to the Institute of Indonesian Culture (Indonesian: Lembaga Kebudayaan Indonesia) and on September 17, 1962, to the Ministry of Education and Culture. On June 23, 1968, the DKI Jakarta Administration made the building into the Wayang Museum; the inauguration took place on August 13, 1975.

It is owned by PT. Pembangunan Jaya Ancol Tbk, a subsidiary of Pembangunan Jaya Group. Ancol Dreamland opened in 1966 and is currently the largest integrated tourism area in South East Asia, boasting an international championship golf course, a theme park, hotels and other recreational facilities.

Ragunan Zoo (Indonesian: Kebun Binatang Ragunan) is a 140-hectare (350-acre) zoo located in Pasar Minggu, South Jakarta, Indonesia. It is a zoo that has an aviary and included a primate centre, and employs over 450 people. Many of the animals are endangered and threatened from all parts of Indonesia and the rest of the world. There are a total of 3,122 animal specimens including birds. Laid out in a lush tropical setting, rare animals such as crocodile, gorilla, orangutan, tapir, anoa, sumatran tiger, babirusa and peacocks are given ample room. The zoo is located in South Jakarta and is easily accessible through the Jakarta Outer Ring Road and TransJakarta Corridor 6 bus (grey color). Ragunan Zoo is more than 150 years old.

The National Monument (Indonesian: Monumen Nasional, abbreviated Monas is a 132 m (433 ft) tower in the centre of Merdeka Square, Central Jakarta, symbolizing the fight for Indonesia. It is the national monument of the Republic of Indonesia, built to commemorate the struggle for Indonesian independence.

Construction began in 1961 under the direction of President Sukarno. Monas was opened to the public in 1975. It is topped by a flame covered with gold foil.

The Thousand Islands (officially Kepulauan Seribu) are a chain of islands to the north of Jakarta’s coast. It forms the only regency of Jakarta, the capital of Indonesia. It consists of a string of 342 islands stretching 45 km north into the Java Sea at West Jakarta Bay and in fact north of Banten Province.

A decree states that 36 islands may be used for recreation. Of these, only 13 islands are fully developed, 11 islands are homes to resorts and two islands are historic parks. 23 are privately owned and are not open to the public. The rest of the islands are either uninhabited or support a fishing village.

The National Museum of Indonesia (Indonesian: Museum Nasional), is an archeological, historical, ethnological, and geographical museum located in Jalan Medan Merdeka Barat, Central Jakarta, right on the west side of Merdeka Square. Popularly known as the Elephant Building (Indonesian: Gedung Gajah) after the elephant statue in its forecourt. Its broad collections cover all of Indonesia’s territory and almost all of its history. The museum has endeavoured to preserve Indonesia’s heritage for two centuries.

The museum is regarded as one of the most complete and the best in Indonesia, as well as one of the finest museum in Southeast Asia. The museum has preserved about 141,000 objects, ranged from prehistoric artifacts, to archeology, numismatics, ceramics, ethnography, history and geography collections. It has comprehensive collections of stone statues of classical Hindu-Buddhist period of ancient Java and Sumatra, as well as quite extensive collections of Asian ceramics. 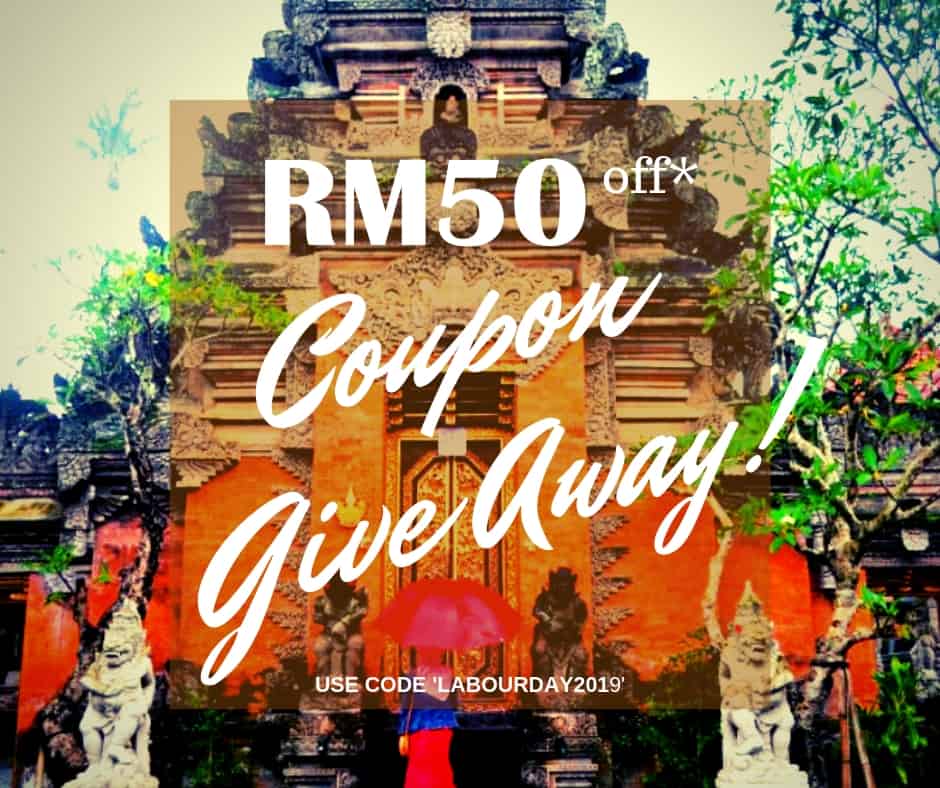